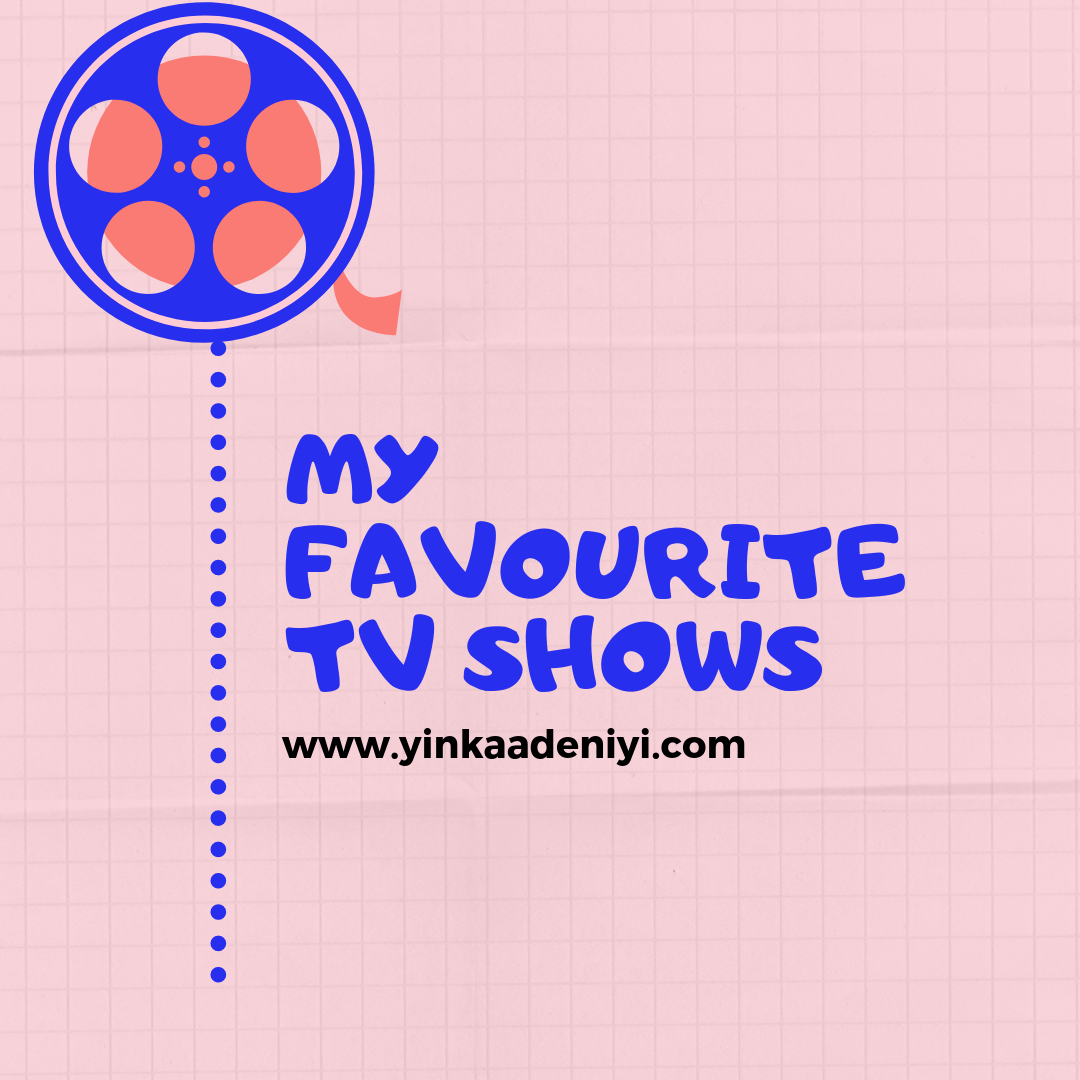 My Favourite TV Shows are Back

As fall gradually approaches so are the returning of some of my favourite TV shows and some new seasons I will be starting.

While shows like Games of Thrones ended with a bang and mixed feelings, The HandsMaid’s Tale left me preparing for war as the season ended and Power returning for its final season. I can finally say I’m ready for the tv shows starting this fall.

Here are some of my favourite tv shows returning for the fall and some new ones that I can’t wait to dive into.

Season 4 started a couple of weeks ago and we’re currently in episode 4, I’m definitely waiting to see how this episode will play out but i’m rooting for the Greenleaf’s.

My younger brother introduced me to the resident and right now i’m so into it. I like the way they intertwine their practices with their personal lives.Season 3 just started airing and I can’t wait to see how it plays out.

This is one series that will leave an indellible mark in the lives of people. There are so many relatable scenes and with a new season just beginning all I can tell you is to get your tissue close.

How to Get Away with Murder

The final season of HGWAWM will begin today and the words on every fans lips will they be able to finally get away with murder. Annalise is one of the only few though who is yet to have killed anyone but somehow she keeps paying for the crimes of the people close to her.

Here is hoping for this final season she comes out unscathed.

I think one of the most captivating thing about this series is the way the autistic character is played out. This series would leave you crying as it tugs at your emotions.

A reboot of the old series, one that I did not watch but definitely loving the new attempts. I think this is because I didn’t watch the older version of the series, so I’m able to watch it with fresh eyes.

Plus, it one of those magical series where they fight the bad guys only that this time they’re demons.

I actually stumbled on this series, I saw the trailer on Youtube and I knew instantly that I would love it so i binged watch the entire two seasons and now I can’t wait for the new season to begin in October.

This is one series I think everyone who loves tv shows is following. With a new season in October, I can’t wait to see all the adventures the flash team has in stock.The trailer already looks like its going to be a tough one for the team.

I basically fell in love with this series because I love the idea of having a virtual God online. Also, I loved the way it played from the angle of an athiest who doesn’t believe in God and yet still use by God.

This series just keeps getting darker and darker with all the killings going on but we love it like that especially since the plot keeps thickens.

I know they’re probably look like a lot but this is not even the complete list. Anyway, what are some of your own favorite series? Can you find any of yours on my list and what are your expectations for the shows ?

3 thoughts on “My Favourite TV Shows are Back”