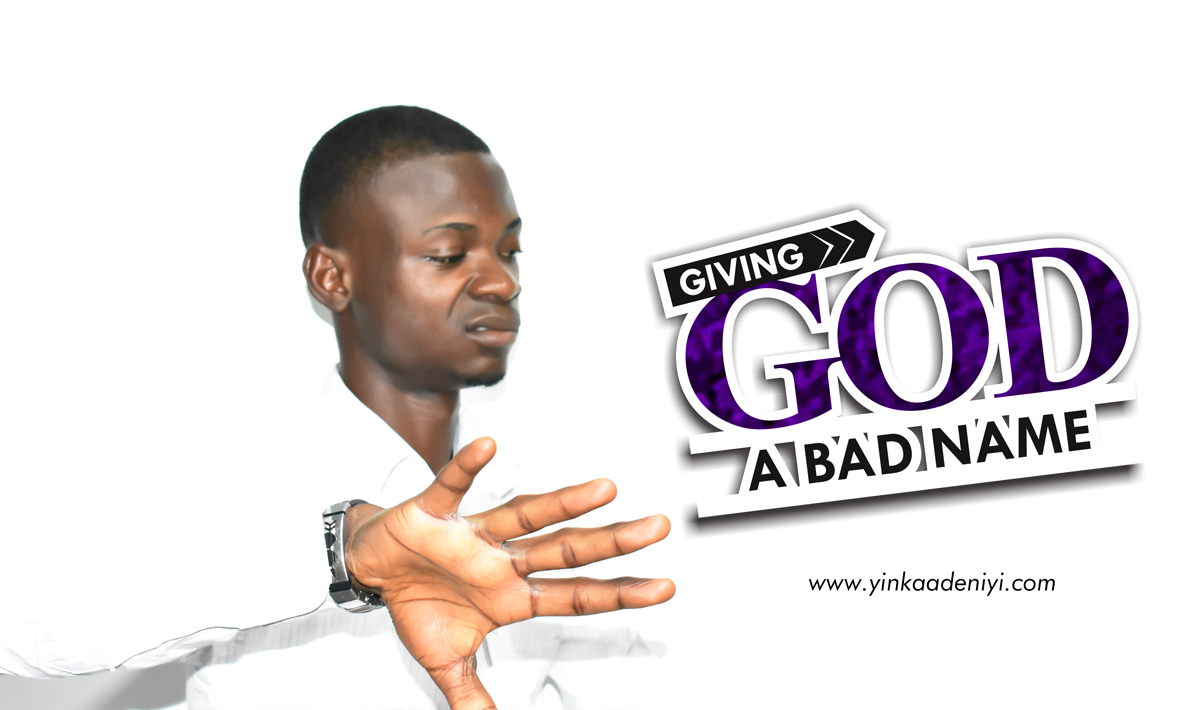 Tired, worn and with nothing left to give she lay down on her bed after a long day. She had come to the end of her wit, it wasn’t like she was going to commit suicide because she knew she didn’t have the strength or mental capacity to pull such.

All she had left was herself, she had spent everything on the inside of her and even scraped off whatever was left but it was never enough and now she was spent with no thought on how to proceed.

She had been having signs that this relationship was gradually going to its tail end and she was genuinely tired of trying to salvage or fight for the relationship.

So when he sent a message that night…

“I want you in my life but not as a girlfriend ” she just replied with “Okay”.

Sometimes, this God said , God said, kind of relationship always turns out to be shams giving God a bad name.She was too tired for any back & forth, so she just replied “Okay”

“This God said, God said, kind of relationship always turns out to be shams giving God a bad name.

This love thing will not kuku kill me, she told herself as she drowned herself in tears falling asleep.

That was the case of the other guy she meant in university too, he liked her, prayed, got confirmation, she also prayed and got a word from God before she agreed to date him.

But two years down the line, the guy’s family prayed and came up with something else and so the guy walked away.

That experience was not even a joke at all, she almost lost her mind.

That’s the thing, a lot of parents have no idea the amount of heartbreaks one has sustained, all they keep clamouring for is to get married.

This weekend is definitely going to be a long one, she thought to herself as her mind traveled through the pain, her saving grace was that she was finally moving out of the house.

If you got to the bottom… hooray. Don’t forget to check out my other post on ‘Do You, the world will adjust or make room’ here.