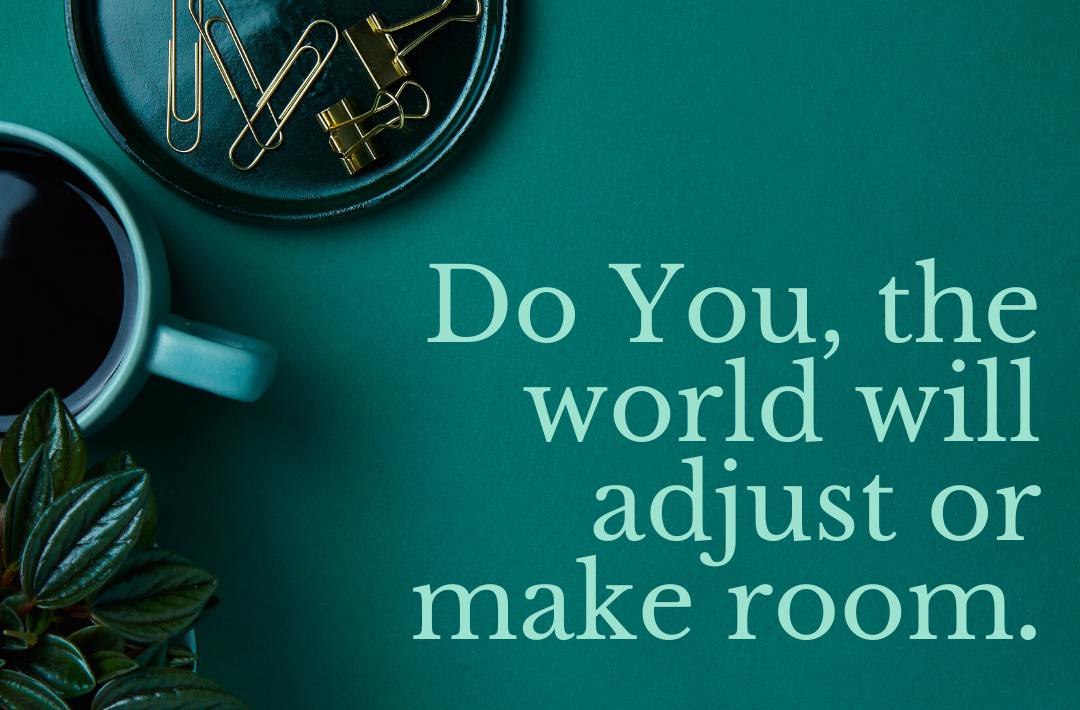 Every year the story is always the same, someone makes a tweet or a post on social media saying that a woman belongs in the kitchen and for most of the time women come out in their number to either support or call out the bullshit.

The other year the hashtag for the trend was #WifeNotCook, another time it was #WifeNotSlave.

This year there wasn’t any need for hashtags, the conversation was started by the popular preacher, Pastor E.A Adeboye and popular actor Pete Edochie saying men who propose to women kneeling down are foolish

And of course social media people dragged them to no end, while everyone is entitled to their own opinions we should at least be considerate of others.

I remember discussing this issue with my mum and for someone who this cooking subject has always been an issue an for.. I was particularly irked on this issue.

Personally, I believe that cooking is a survival skill one that every living being should learn and cultivate especially in today’s world.

Little wonder, why the most successful and richest chefs in the world are men yet some people still dim it fit to consider it a woman’s duty.

It’s therefore no surprise when you see the average man tying the worth of a woman to her culinary skills, her every essence to food that will be consumed and excreted in some couple of hours.

I have met guys who would always want to know how well I can cook. I have also in time past tried to show off my cooking prowess to guys who were interested in me whenever they asked me if could cook and I’m eternally grateful that I have outgrown that phase of my life.

And even though I know how to cook, I prefer the option of not having to cook or having to cook because I want to not because society expects it of me.

One thing is sure, the change we seek might not happen as soon we want it too but we can be rest assured that it will happen as long as we keep having these conversations until then do you the world will adjust or make room for you.

If you got to the bottom… hooray. Don’t forget to check out my other post on ‘vulnerability in relationships’ here.

6 Replies to “Do You, the world will adjust or make room.”